Roblox Survival Games Survival games may seem like an easy genre to explain, but they are actually pretty tricky, so here goes… Clear... 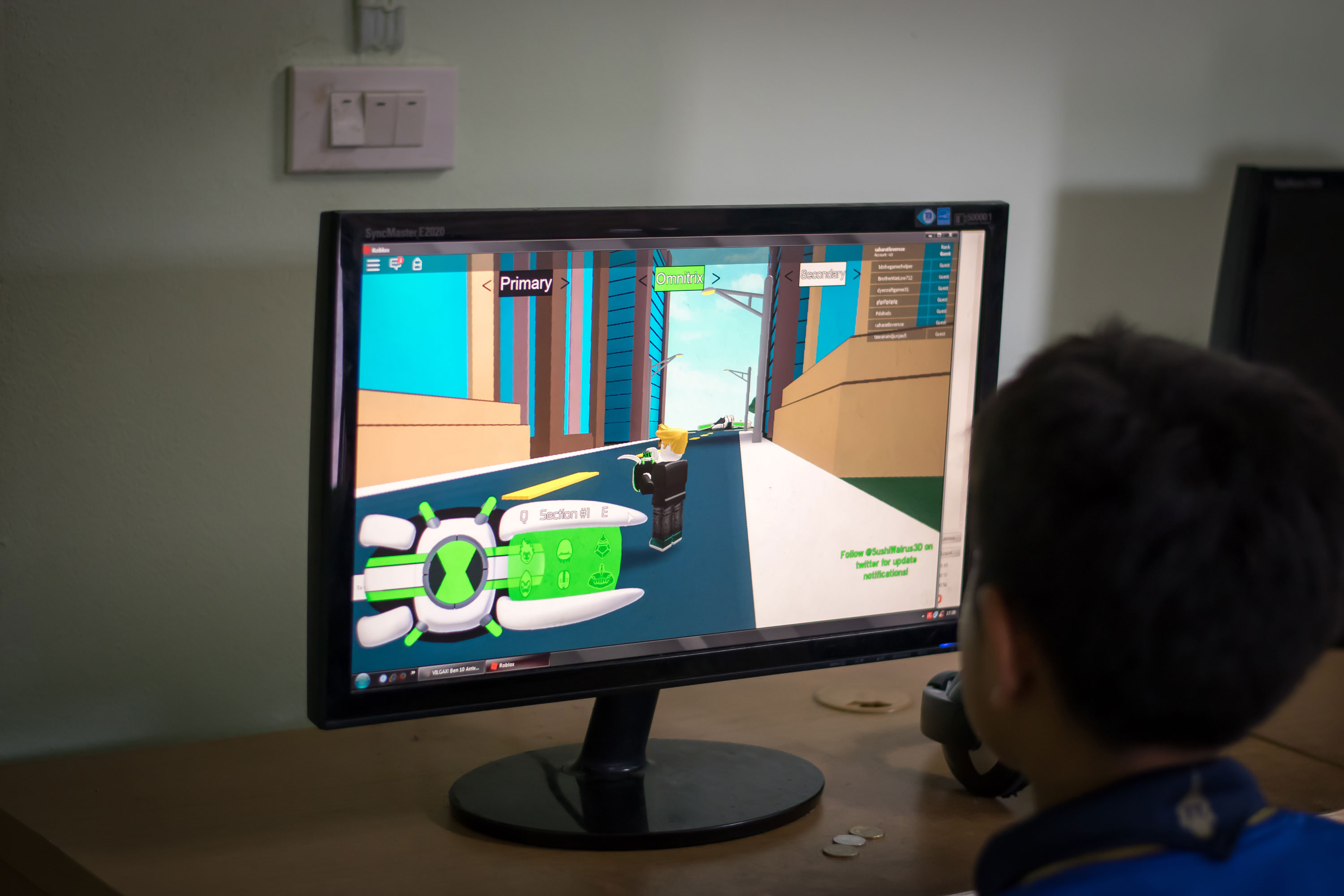 Survival games may seem like an easy genre to explain, but they are actually pretty tricky, so here goes…

Clearly the aim is to survive and reach new levels or status – this type of scenario also exists in game types like First Person Shooter, Action, Simulator and Super Hero. For an adrenaline rush and buzz, few games can beat a blast of survival.

How much health or power your avatar has is usually the key to staying in the game. After starting with maximum levels, players will be knocked back after stuff like contact with enemies or exposure to weather. Look for bonuses, shields or boosts that either automatically restore health or can be used when your levels drop.

Max your survival powers by levelling up with items that will give you a major lifeline. In the Zombie Attack game, invincibility and super speed are the two hottest extras to pick up. There is a good chance that they will appear in the same spot the next time you play.

Survival games can involve weapons or tools, with force needed against NPC enemies or other gamers on the server. Instead of always being the hero, it is best to avoid conflict if you can and preserve your health by being stealthy and silent.

Learn to ‘read’ the environment and landscape. In Natural Disaster Survival, looking up at the skies will reveal what weather type is coming.

Battle against the elements and tackle any epic hazard that comes your way. Natural Disaster Survival is the ultimate survival game

There are 11 disasters in total, including tornado, flood, thunderstorm, fire, blizzard, acid rain and volcano. The more you play and practise, the more escape tactics you will master and the longer you will stay in the game.

From the lobby you are teleported into one of 16 maps. Just before the disaster strikes, you will need to use the Disaster Warning system to pre-plan your next move. Sometimes the approaching disaster can be predicted by looking at the weather patterns around you. Clouds could mean thunder, tornado or blizzard. Sunny weather may signal wildfires or a volcanic eruption.

It is generally a good tactic to take shelter away from the open and inside buildings. You will then have more cover from thunderous and windy conditions, but in high-rising floods you will become trapped. It is possible to escape a twisty tornado by running on the edge of the map, although this is a high-risk strategy.

Don’t assume that landing on or climbing to the highest point of buildings is the best option. If earthquakes make the building unstable, you will suffer fall damage that could be critical. Climb to midway and then decide to go up or down when the disaster unfolds.

You can find discounted Roblox gift cards online here, and a wide variety of other gift cards here.

Are you excited
for Gamer Galacticos?
Shop

Take a look at our articles and stories all about video games and gift cards.